GST is an Indirect Tax which has replaced many Indirect Taxes in India. The Goods and Service Tax Act was passed in the Parliament on 29th March 2017. The Act came into effect on 1st July 2017; Goods & Services Tax Law in India is a comprehensive, multi-stage, destination-based tax that is levied on every value addition.

In simple words, Goods and Service Tax (GST) is an indirect tax levied on the supply of goods and services. This law has replaced many indirect tax laws that previously existed in India.

India has a federal structure of government – in other words, both entities i.e. the Centre as well as the State – hold certain powers in matters of administration. Taxation also, on similar lines, has been typically bifurcated between the two heads – while Excise Duty and Service Tax have been under the jurisdiction of the Centre, Sales Tax and later VAT has been under the jurisdiction of the States. The guiding principle in the previous regime largely was – that while the Centre had authority on the production of goods and services, States had the authority on the sales of those goods and services.

However, the introduction of GST brought about a major amendment – which gave powers to both Centre and State to levy taxes on the supply and consumption of goods and services. This was the prime basis on which all the indirect taxes were subsumed under one tax i.e. GST. However, in keeping with the federal nature of India, the government and the GST council decided to adopt the Dual GST model, which has been successfully implemented in Canada.

Under this dual model, GST will have the following 3 components –

CGST rate or Central GST rate is levied on the intrastate supply of goods and services. The proceeds of which will be attributable to the Centre, as per the CGST Act.

SGST rate or State GST rate is levied on the intrastate supply of goods and services. The proceeds of which will be attributable to the States, as per the SGST Act – which is passed and recognised by the assemblies of respective States.

IGST rate or Integrate State rate is levied on the interstate supply of goods and services, whenever such supplies are happening across state boundaries, and in terms of imports, as per the IGST Act.

In this regards, the availability of ITC for set-off of tax liability also becomes crucial for businesses across the country. The manner in which one can avail ITC against each of these 3 taxes are as follows:

Please note, that CGST and SGST cannot be set off against one another.

The above set-off order was amended and the following is the new order in which the ITC needs to be utilized.


With the new rule, the IGST credit needs to be completely utilised before off setting it with CGST or SGST. The order of setting off ITC of IGST can be done in any proportion and any order towards setting off the CGST or SGST output after utilising the same for IGST output.

What are GST Rates in India?

Under GST, there are 7 specified rates for goods, each of which have been classified under a Schedule in the GST Rates Booklet for Goods. They are as follows:

Under GST, there 5 specified rates for services, each of which have been classified in the GST Rates Booklet for Services. They are as follows: 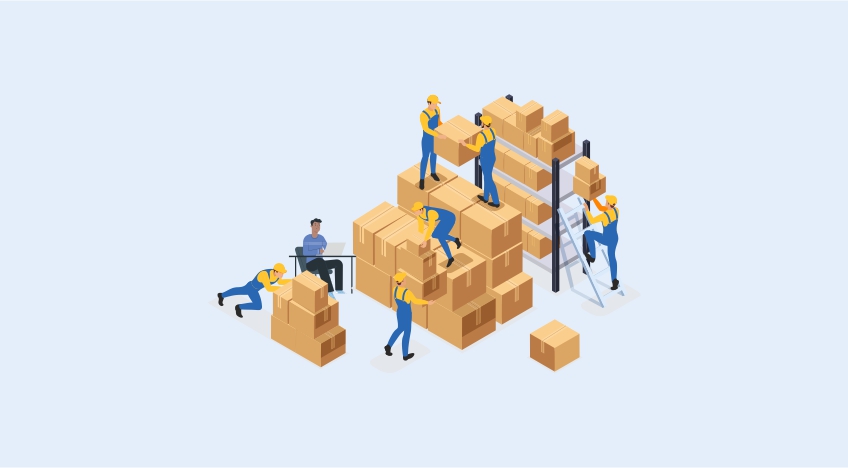 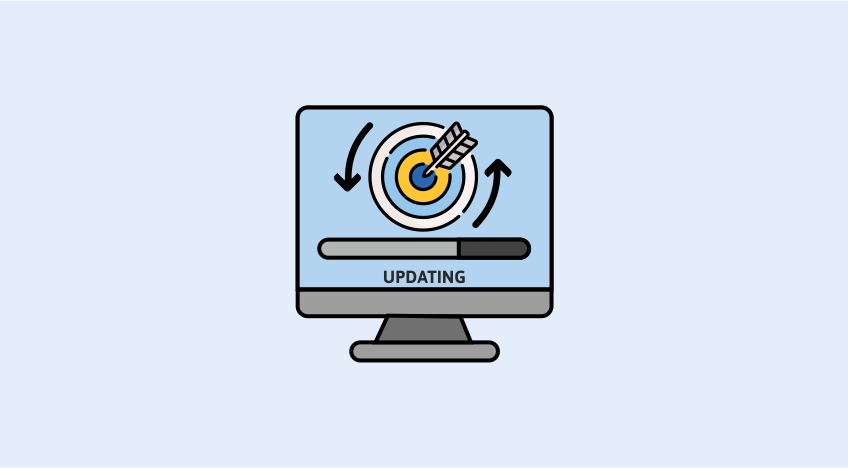 How does an Updated Software Help your Business in Achieving Targets? 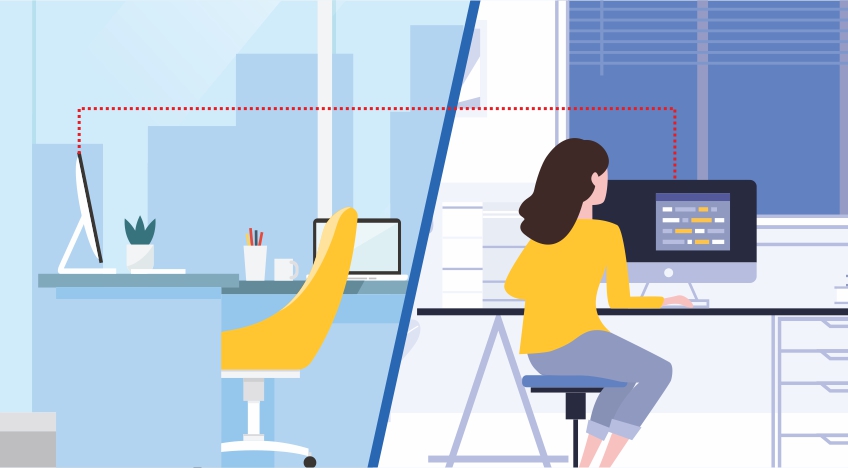 Why Connected Experience Plays a Significant Role in Transforming your Business?

GST Accounting – How to Pass Entries under GST?

Inspired by the way you work, Tally is designed to delight you. Try out the all new